This is a slightly older (distributed in the hope that it will be useful) version of the forthcoming textbook (ETA 2022) preliminarily entitled Machine Learning in R from Scratch by Marek Gagolewski, which is now undergoing a major revision (when I am not busy with other projects). There will be not much work on-going in this repository anymore, as its sources have moved elsewhere; however, if you happen to find any bugs or typos, please drop me an email. I will share a new draft once it’s ripe. Stay tuned.

Recommender (recommendation) systems aim to predict the rating a user would give to an item.

Implementing recommender systems, according to (Ricci et al. 2011), might:

Think of the last time you found some recommendation useful.

They can also increase the users’ frustration.

Think of the last time you found a recommendation useless and irritating. What might be the reasons why you have been provided with such a suggestion?

In 2006 Netflix (back then a DVD rental company) released one of the most famous benchmark sets for recommender systems, which helped boost the research on algorithms in this field.

The dataset consists of:

The quiz set consists of 1,408,342 ratings and it was used by the competitors to assess the quality of their algorithms and compute the leaderboard scores.

Root mean squared error (RMSE) of predicted vs. true rankings was chosen as a performance metric.

The test set of 1,408,789 ratings (not make publicly available) was used to determine the winner.

Current recommender systems are quite complex and use a fusion of various approaches, also those based on external knowledge bases.

However, we may distinguish at least two core approaches, see (Ricci et al. 2011) for more:

Jim Bennett, at that time the vice president of recommendation systems at Netflix on the idea behind the original Cinematch algorithm (see https://www.technologyreview.com/s/406637/the-1-million-netflix-challenge/ and https://web.archive.org/web/20070821194257/http://www.netflixprize.com/faq):

First, you collect 100 million user ratings for about 18,000 movies. Take any two movies and find the people who have rated both of them. Then look to see if the people who rate one of the movies highly rate the other one highly, if they liked one and not the other, or if they didn’t like either movie. Based on their ratings, Cinematch sees whether there’s a correlation between those people. Now, do this for all possible pairs of 65,000 movies.

Is the above an example of the collaborative or context-based filtering?

Remark.
Note that 0 is used to denote a missing value (NA) here.

In particular, we can assume:

“User A has similar behavioural patterns as user B, so A should suggested with what B likes.”

We call it the cosine similarity. We have \(S(\mathbf{a},\mathbf{b})\in[-1,1]\), where we get \(1\) for two identical elements. Similarity of 0 is obtained for two unrelated (“orthogonal”) vectors. For nonnegative sequences, negative similarities are not generated.

(*) Another frequently considered similarity measure is a version of the Pearson correlation coefficient that ignores all \(0\)-valued observations, see also the use argument to the cor() function.

User-based approaches involve comparing each user against every other user (pairwise comparisons of the rows in \(\mathbf{R}\)). This yields a similarity degree between the \(i\)-th and the \(j\)-th user:

In order to obtain the previously unobserved rating \(\hat{r}_{u,i}\) using the user-based approach, we typically look for the \(K\) most similar users and aggregate their corresponding scores (for some \(K\ge 1\)).

This is very similar to the \(K\)-nearest neighbour heuristic!

Item-based schemes rely on pairwise comparisons between the items (columns in \(\mathbf{R}\)). Hence, a similarity degree between the \(i\)-th and the \(j\)-th item is given by:

In order to obtain the previously unobserved rating \(\hat{r}_{u,i}\) using the item-based approach, we typically look for the \(K\) most similar items and aggregate their corresponding scores (for some \(K\ge 1\))

Remark.
Similarly to the previous case, the arithmetic mean can be replaced with, e.g., the mode or a weighted arithmetic mean where weights are proportional to \(s^I_{i, j_\ell}\).

Let’s make a few recommendations based on the MovieLens-9/2018-Small dataset available at https://grouplens.org/datasets/movielens/latest/, see also https://movielens.org/ and (Harper & Konstan 2015).

This is already a pretty large dataset! We might run into problems with memory usage and high run-time.

movieIds should be re-encoded, as not every film is mentioned/rated in the database. We will re-map the movieIds to consecutive integers.

We will use a sparse matrix data type (from R package Matrix) to store the ratings data, \(\mathbf{R}\in\mathbb{R}^{n\times p}\).

Remark.
Sparse matrices contain many zeros. Instead of storing all the \(np=5931640\) elements, only the lists of non-zero ones are saved, \(100836\) values in total. This way, we might save a lot of memory. The drawback is that, amongst others, random access to the elements in a sparse matrix takes more time.

In vector/matrix algebra notation, this is:

This enables us to perform, e.g., the cluster analysis of items: 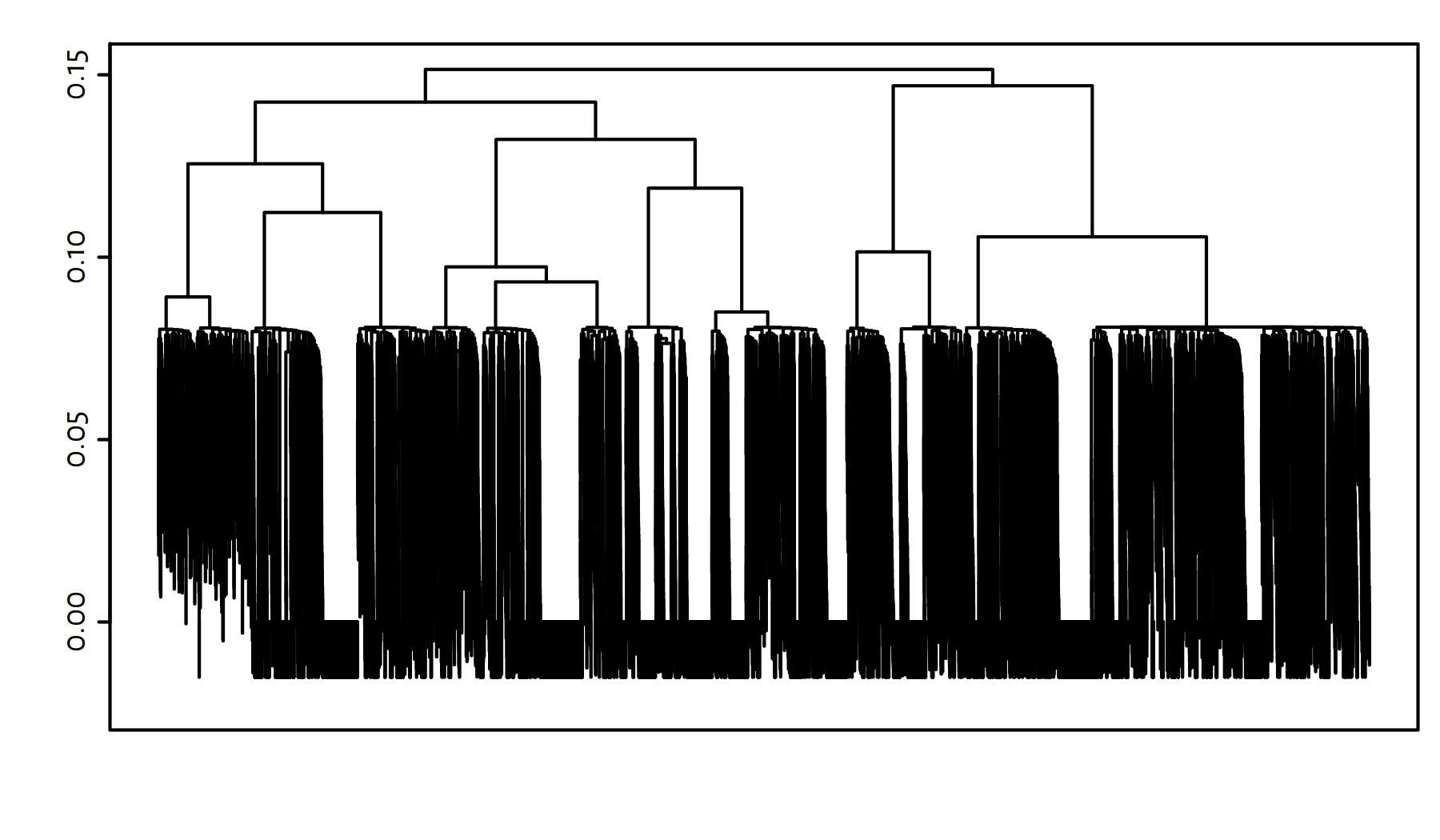 Figure 9.1: Cluster dendrogram for the movies

A 14-partition might look nice, let’s give it a try:

Example movies in the 3rd cluster:

The definitely have something in common!

Example movies in the 1st cluster:

Good recommender systems are perfect tools to increase the revenue of any user-centric enterprise.

Not a single algorithm, but an ensemble (a proper combination) of different approaches is often used in practice, see the Further Reading section below for the detailed information of the Netflix Prize winners.

Recommender systems are an interesting fusion of the techniques we have already studied – linear models, K-nearest neighbours etc.

Building recommender systems is challenging, because data is large yet often sparse. For instance, the ratio of available ratings vs. all possible user-item valuations for the Netflix Prize (obviously, it is just a sample of the complete dataset that Netflix has) is equal to:

A sparse matrix (see R package Matrix) data structure is often used for storing of and computing over such data effectively.

Note that some users are biased in the sense that they are more critical or enthusiastic than average users.

Is 3 stars a “bad”, “fair enough” or “good” rating for you? Would you go to a bar/restaurant ranked 3.0 by you favourite Maps app community?

It is particularly challenging to predict the preferences of users that cast few ratings, e.g., those who just signed up (the cold start problem).

“Hill et al. [1995] have shown that users provide inconsistent ratings when asked to rate the same movie at different times. They suggest that an algorithm cannot be more accurate than the variance in a user’s ratings for the same item.” (Herlocker et al. 2004: p. 6)

It is good to take into account the temporal (time-based) characteristics of data as well as external knowledge (e.g., how long ago a rating was cast, what is a film’s genre).

The presented approaches are vulnerable to attacks – bots may be used to promote or inhibit selected items.